CIRANÒ AND THE ALLURE OF CERAMIC MATERIAL

Ciranò shower heads and arms offer all the warmth and originality of Sicilian ceramics.

The Ciranò range of shower heads and arms draws inspiration from Sicilian ceramics to create bathroom and shower interiors with a classic design, without compromising on resistance and functionality. Shapes, symbols and colours, a summer breeze evokes the splendour of Ancient Greece. A monstrous head, from which three legs bent at the knee radiate, angelic wings and ears of wheat: the Trinacria, unmistakable emblem of Sicilian ceramics.

Trinacria, from Greek literally means “”three promontories””: between the three diaphanous legs present in the symbol, between the nymphs whose dance created the island of Sicily. The depicted head is of Medusa, a stunning girl who in giving herself to Poseidon in the temple of Athena incurred the punishment of having her hair turned into monstrous snakes. The most famous of the Gorgons symbolises creative and irrational thought which intellectually challenges rational intelligence. The ears of wheat adroning Medusa’s hair represent the fertility of this island, one of the most abundant granaries of the Roman Empire. The wings symbolise the passing of time and the dimension of eternity that envelops this stunning Italian island. 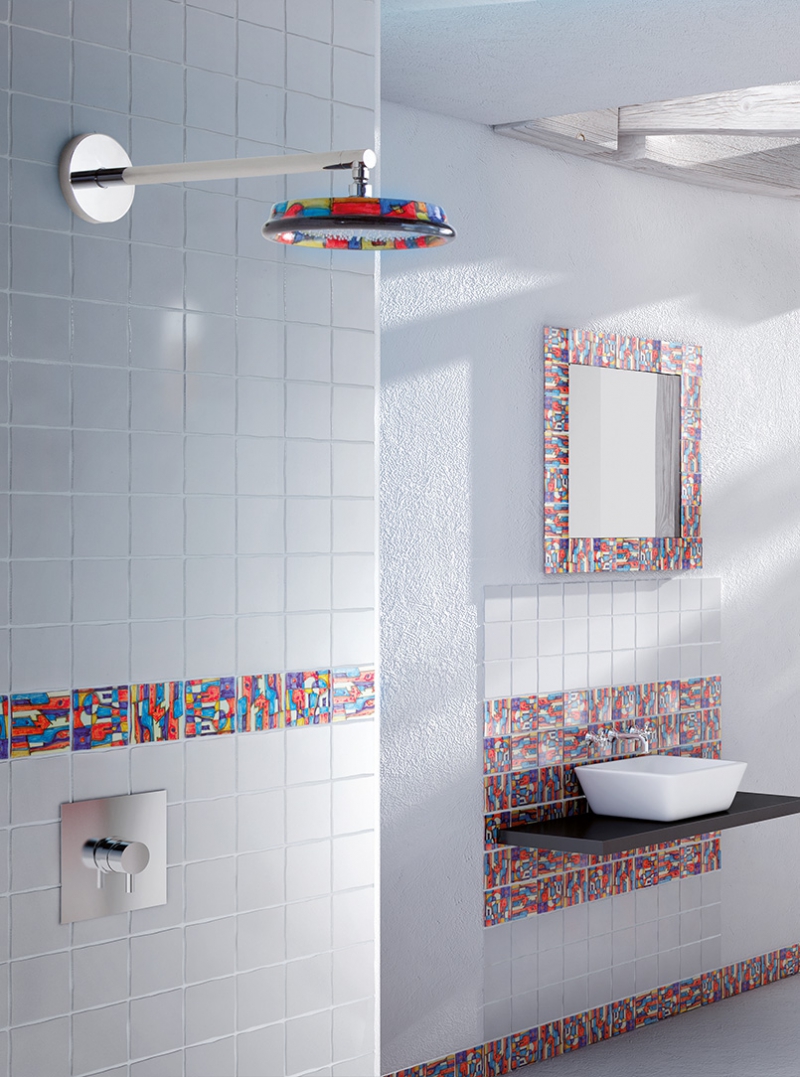 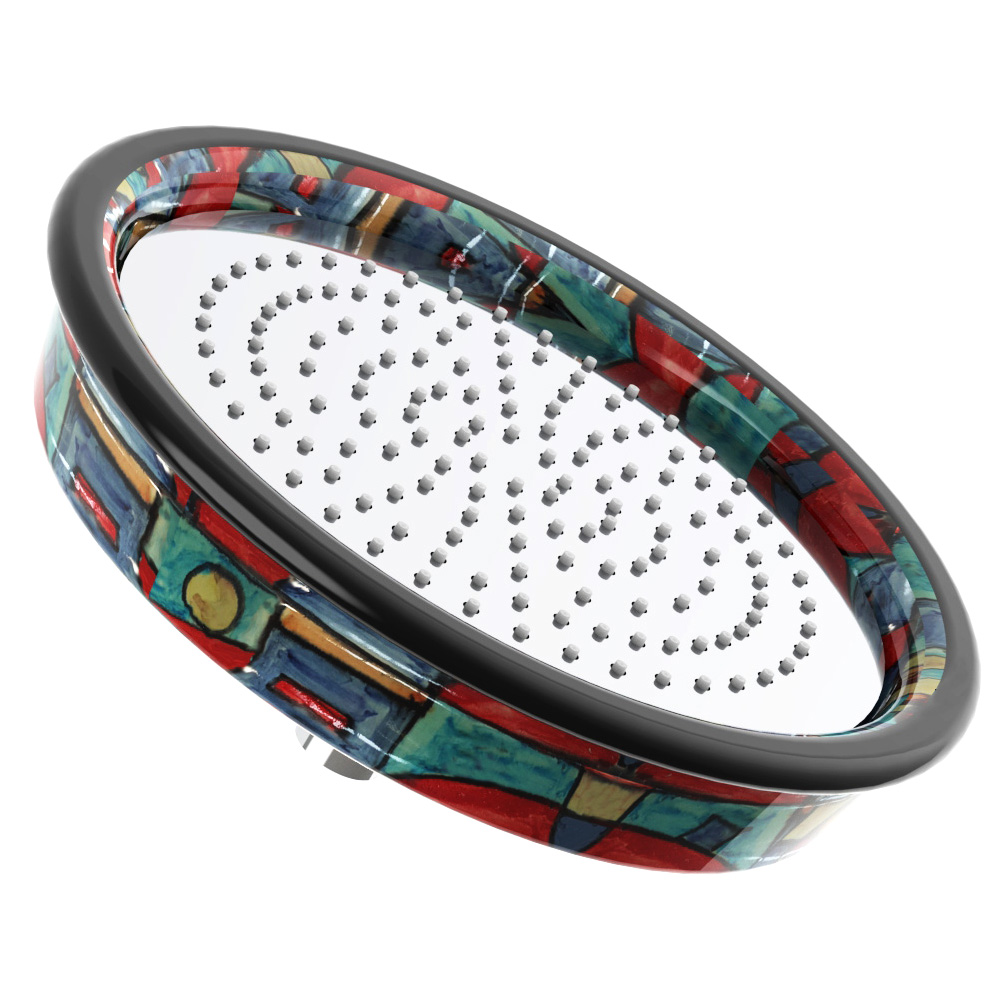 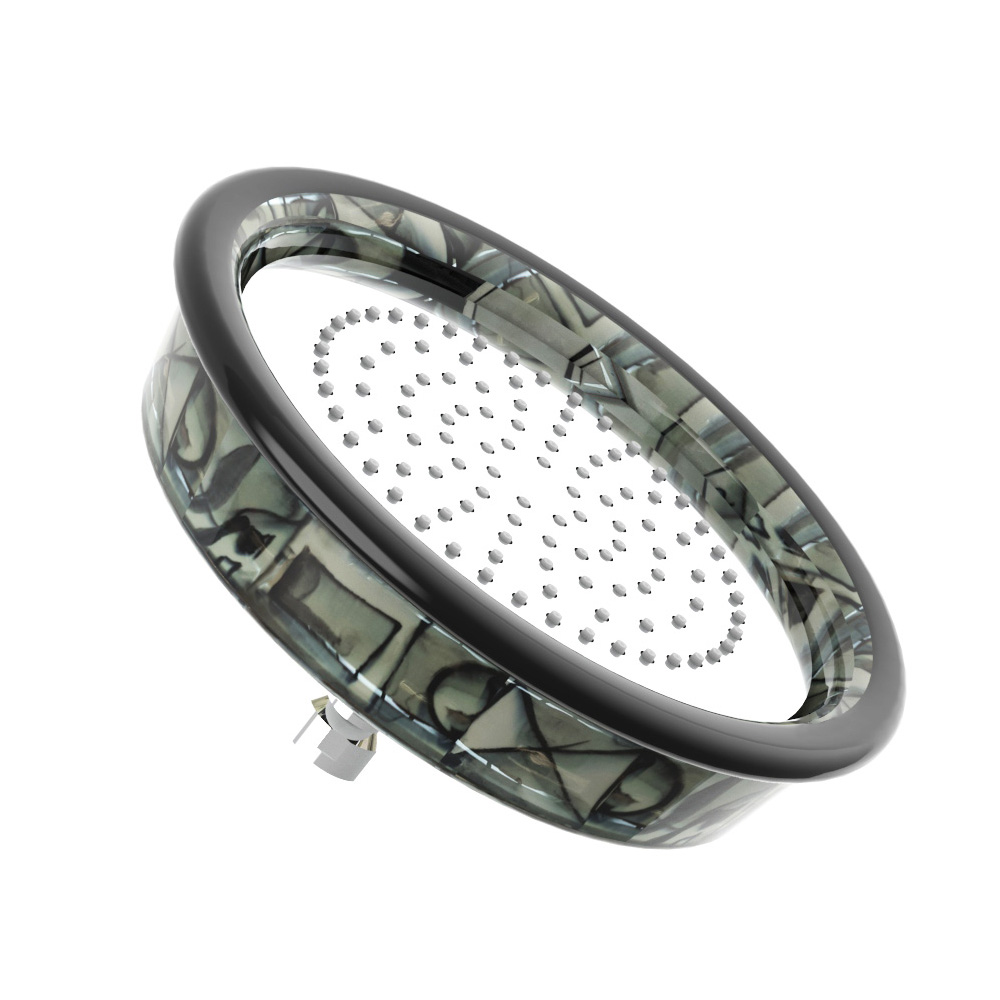 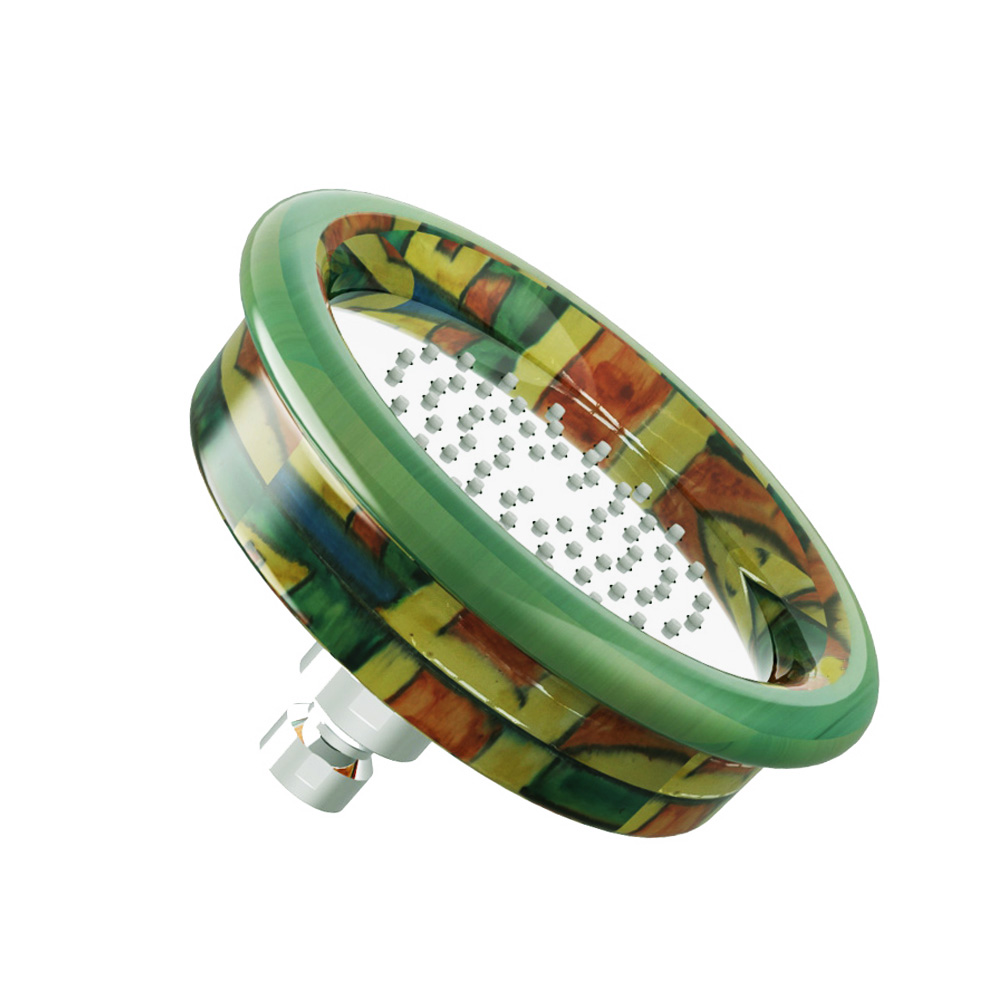 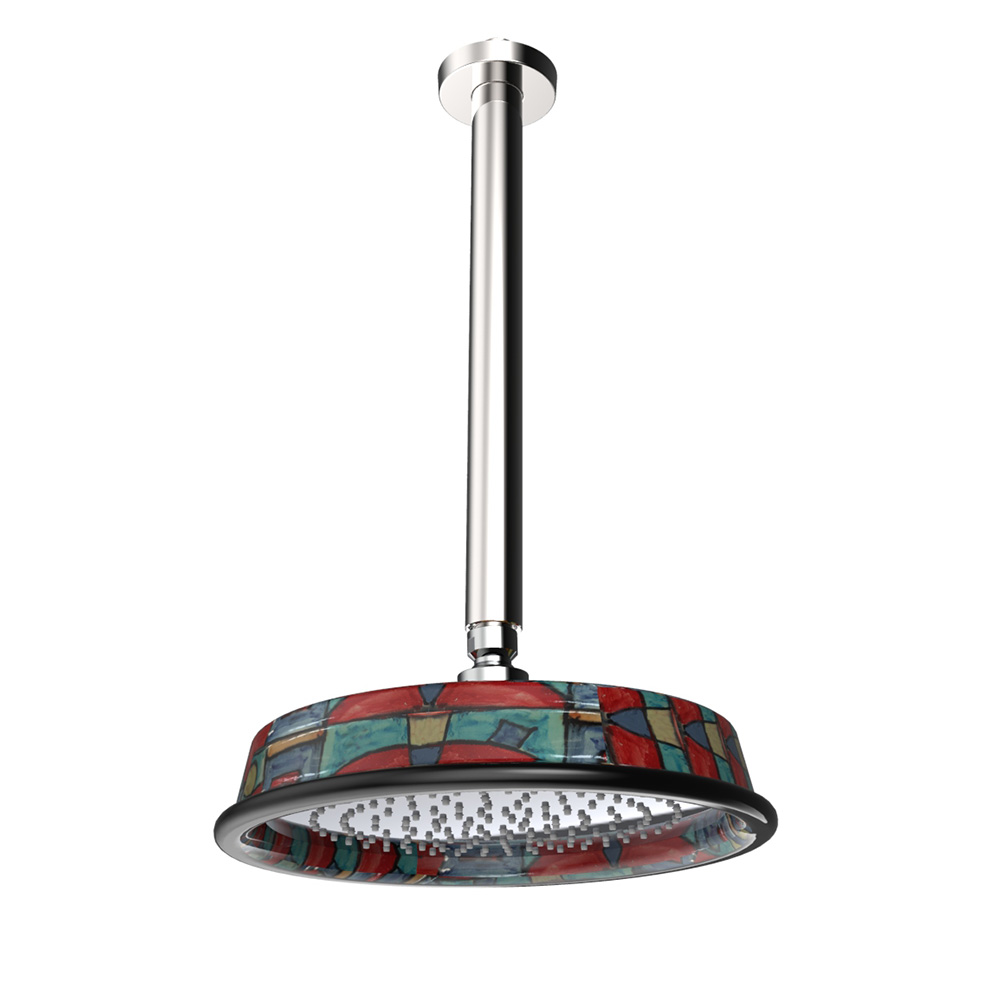 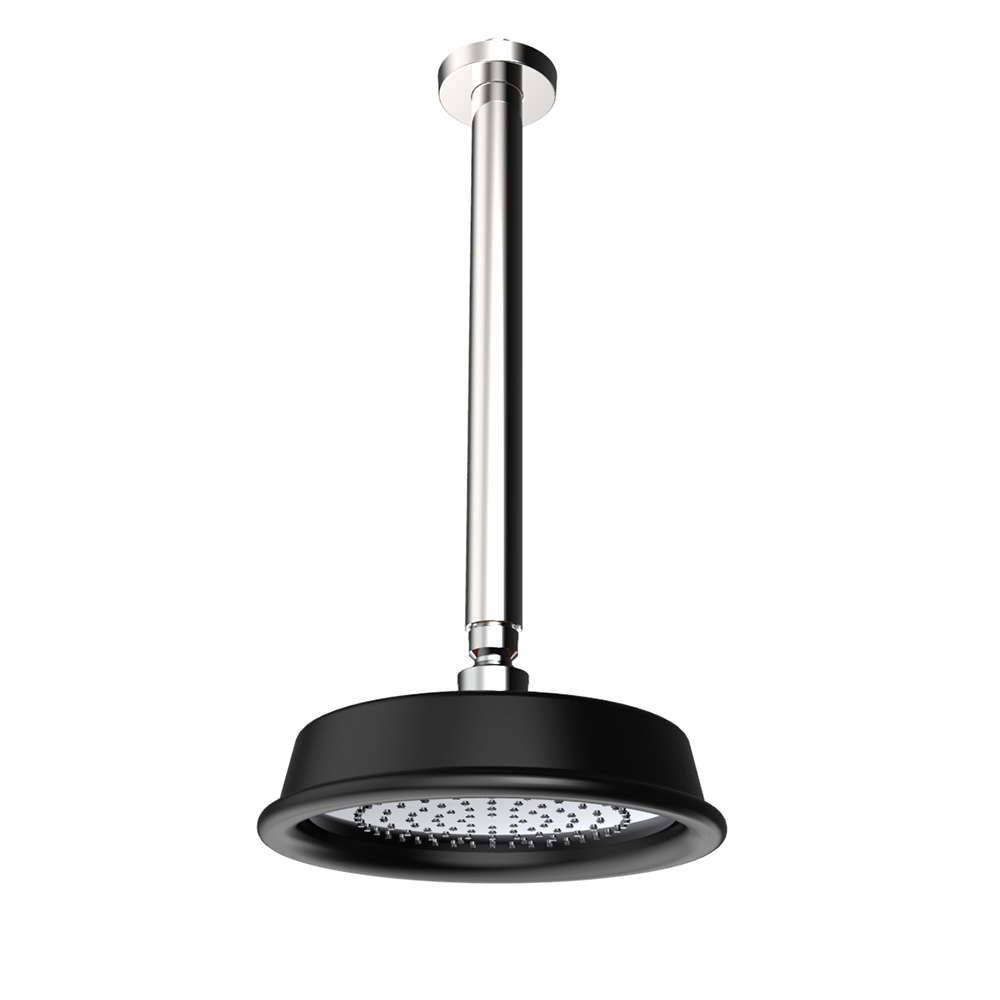 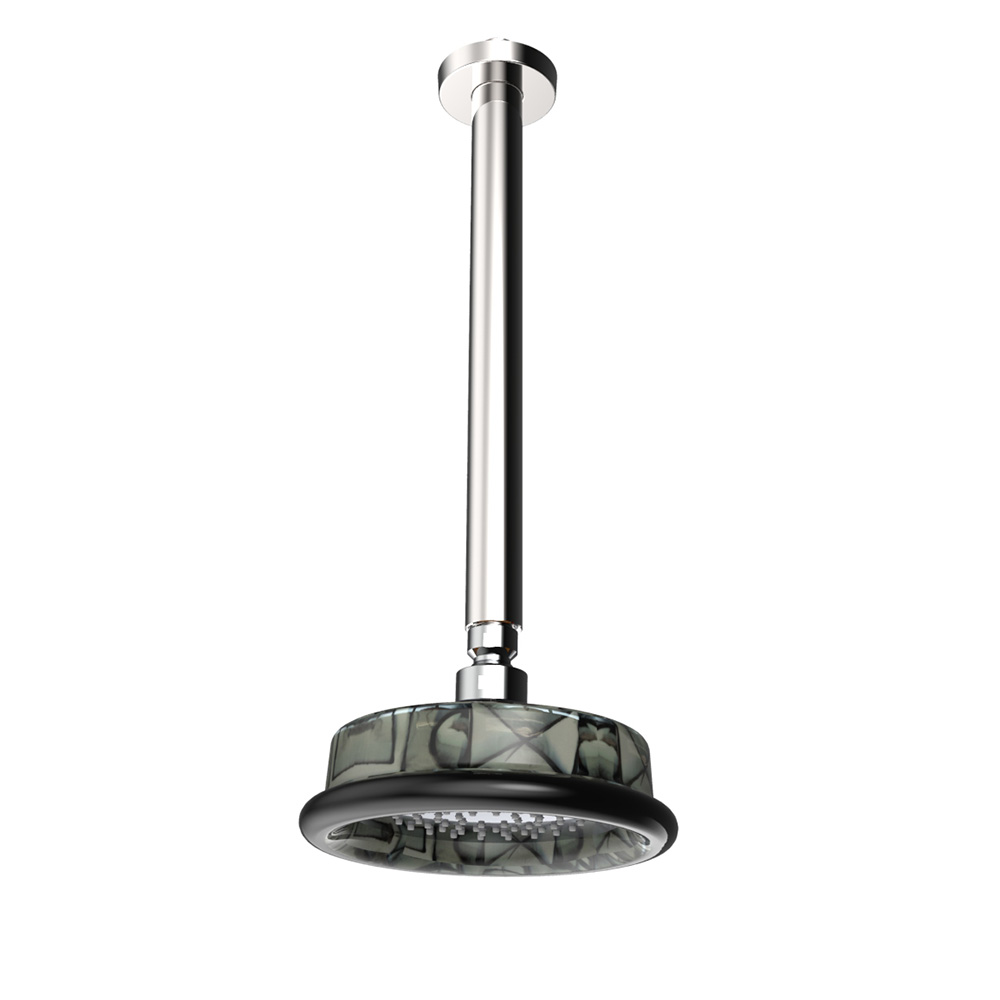 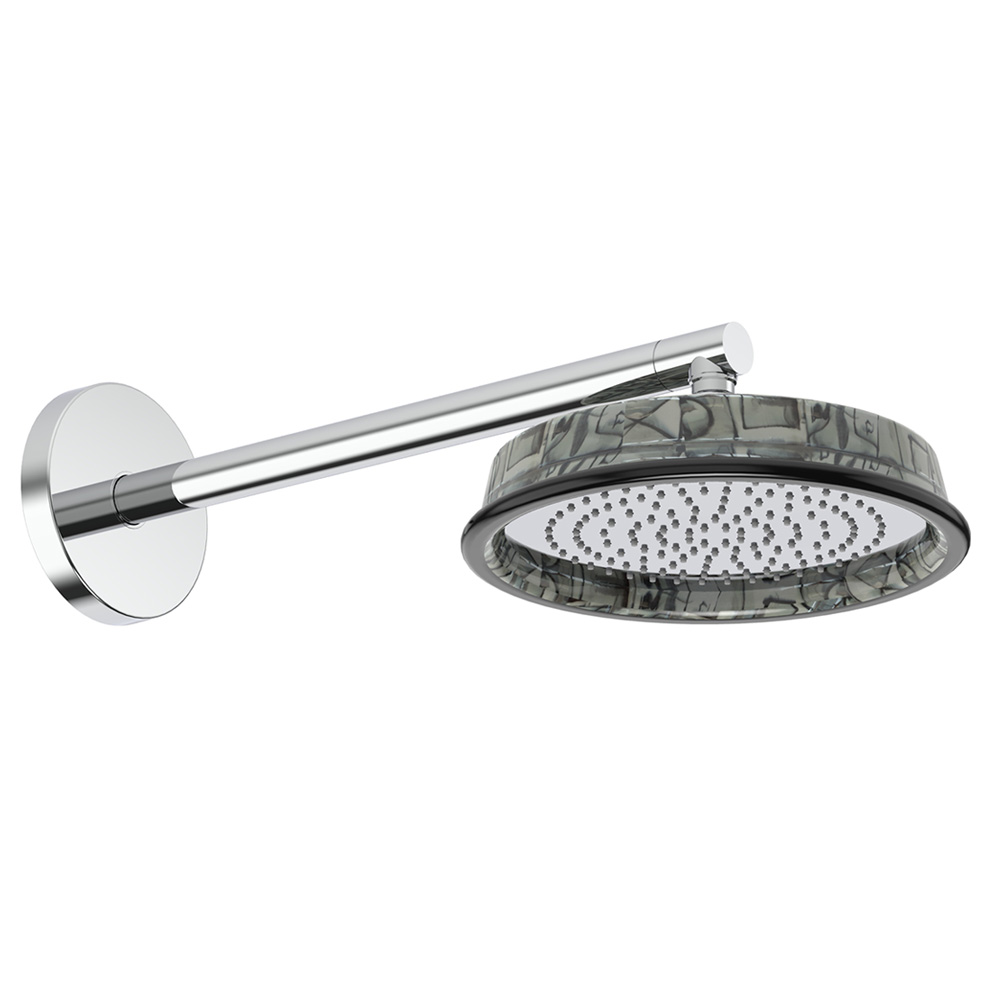 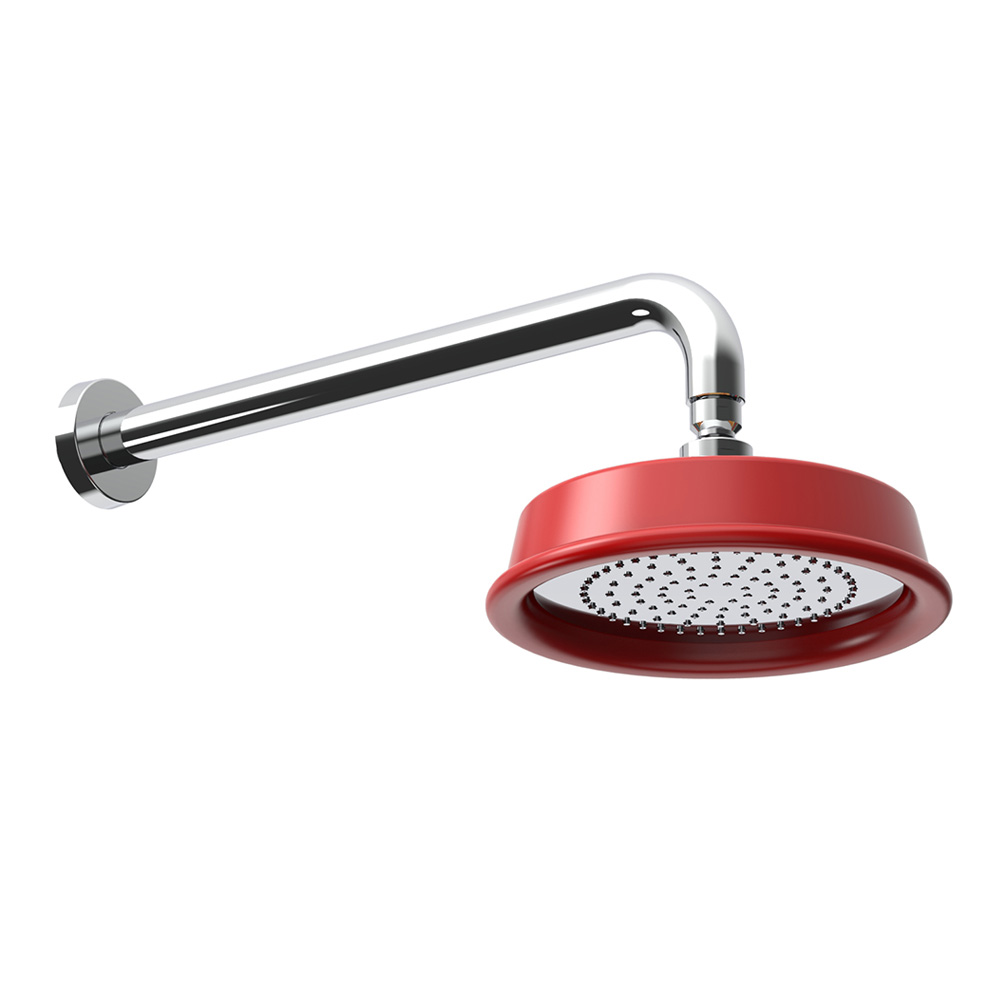 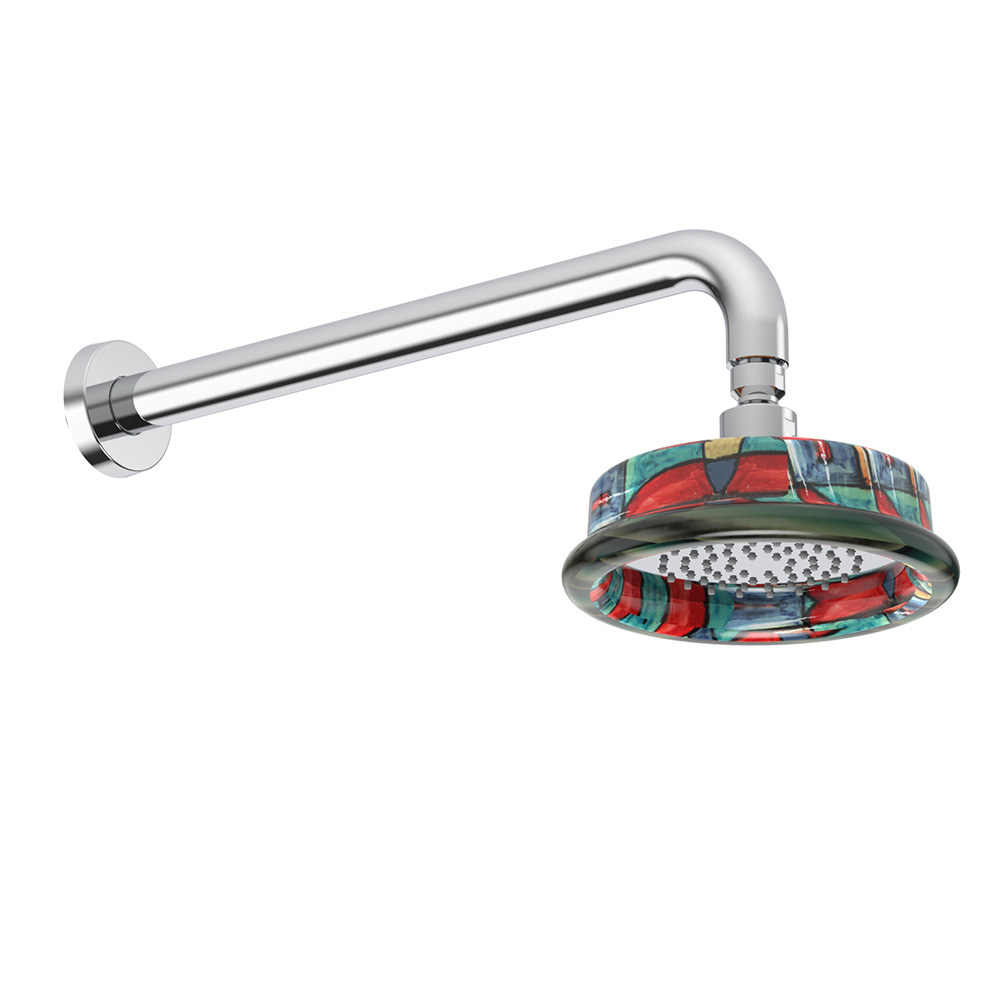 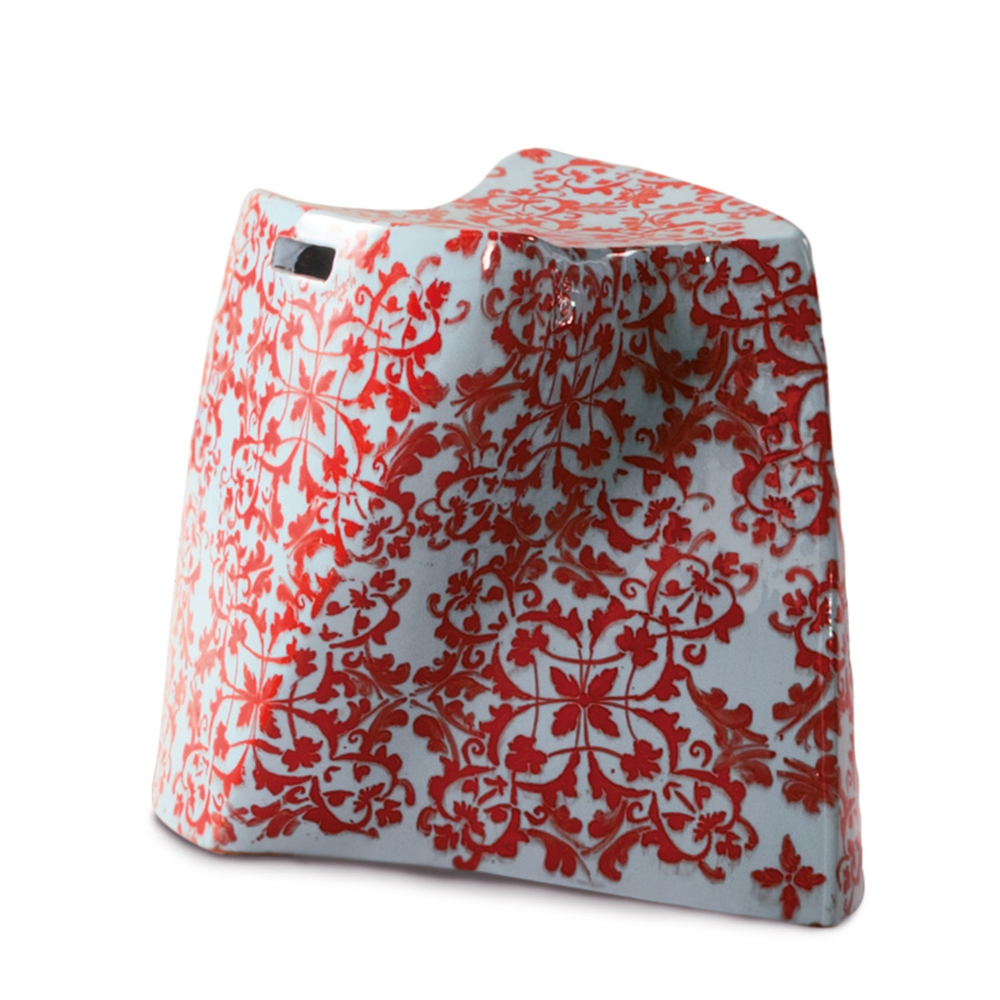 This website uses cookies to improve your experience while you navigate through the website. Out of these, the cookies that are categorized as necessary are stored on your browser as they are essential for the working of basic functionalities of the website. We also use third-party cookies that help us analyze and understand how you use this website. These cookies will be stored in your browser only with your consent. You also have the option to opt-out of these cookies. But opting out of some of these cookies may affect your browsing experience.
Save & Accept
Powered by